Today, the electronic dance music segment is one of the most loved and listened to music subtypes ever. However, contrary to popular belief, EDM has been here for decades, it was just in another format: disco. You could even argue that disco was the main reason why EDM is so popular today. There is, however, a bigger thing to talk about. You cannot simply put all the electronic music in the world under one bracket. Even in this segment there are many sub genres and subtypes, a few of which are explained below.

The most popular form of electronic music comes under this category. House music is considered one of the American born styles. It was first practiced in Chicago, inspired from the 70s disco revolution, and has hence been quite popular. Most of the famous DJs play house music such as David Guetta, Avicii, Hardwell Afrojack, Benny Benassi, Zedd, Daft Punk, Swedish House Mafia etc. Notable subgenres include tribal house, techno house, progressive house, techno house etc. 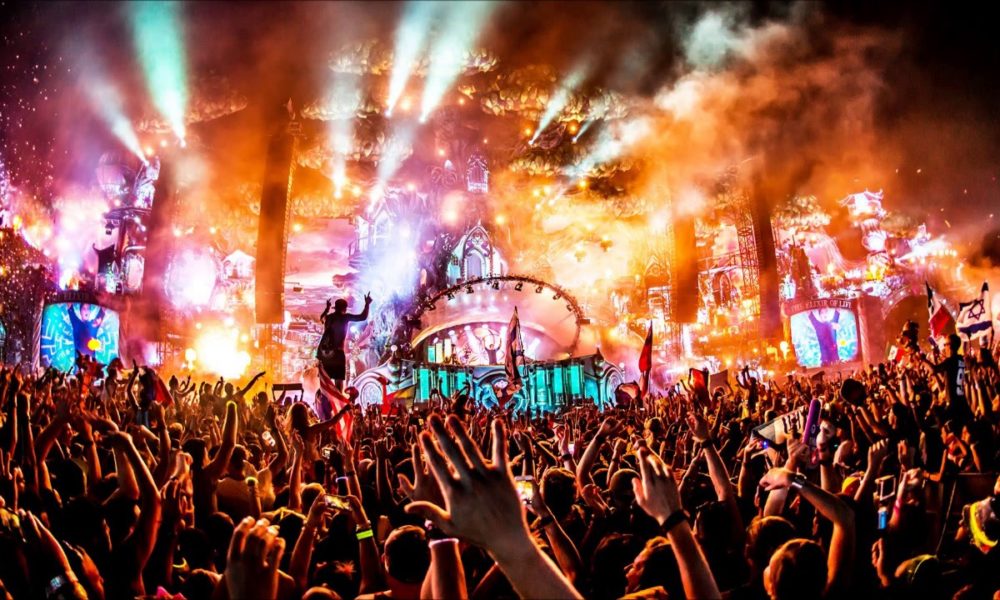 Using ‘techno’ as a means of identifying any kind of electro music is wrong, for it is a genre of electronic music itself. It is also an American born style, used primarily in Detroit and being spread across the world slowly. Notable DJs who were popular proponents of this genre are Carl Cox, Richie Hawtin, Derrick May, Juan Atkins, Victor Calderone, Nicole Moudaber, Adam Beyer among others.

Armin Van Durren and Tiesto literally invented the trance genre that we see today. It is essentially a series of short bass filled beats that repeat on a high note. The main take away from this genre is that it has a short rise and a long almost monotonous beat that is somehow calming and soothing to listen to. Other notable DJs of the trance genre are Roger Shah, Above & Beyond, Ferry Corsten, Judge Jules, Dash Berlin, Markus Schulz, Aly & Fila, Paul Oakenfold among others. Trance music also has subgenres like progressive trance, tech trance, goa trance, psytrance, etc. 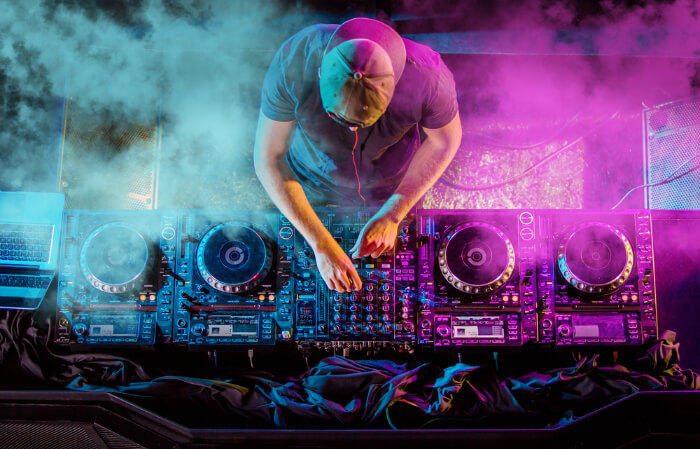 Probably the most controversial of all the other genres, dubstep did not start from dub music. Dubstep actually started as an experimental 2 sound music piece that slowly gained traction over the years. Skrillex is arguably the most famous DJ in this department and has a very huge fan base. Dubstep was however gaining traction in the UK independently without the help of famous artists, since the 1990s. In 2005, dubstep got its big break when John Peel and Mary Anne Hobbes played it on UK radio. It has ever since been craved by listeners all over the world. Notable sub genres of dubstep are thugstep, vomitstep, luvstep and brostep. There are several other popular dubstep DJs like Borgore, Coki, Mala, Nero, Flux Pavilion, Kode 9, Rusko, Bassnectar, Excision, Datsik, 12th Planet, Caspa etc.

When you have received enough inspiration from the legends like Avicci, AVB, David Guetta, and Alan Walker, and you are ready to create your own dance music, you need a DAW. A Digital Audio Workstation is a software that uses plugins and digital instruments to create music and other audio formats. DAWs can be expensive, […]